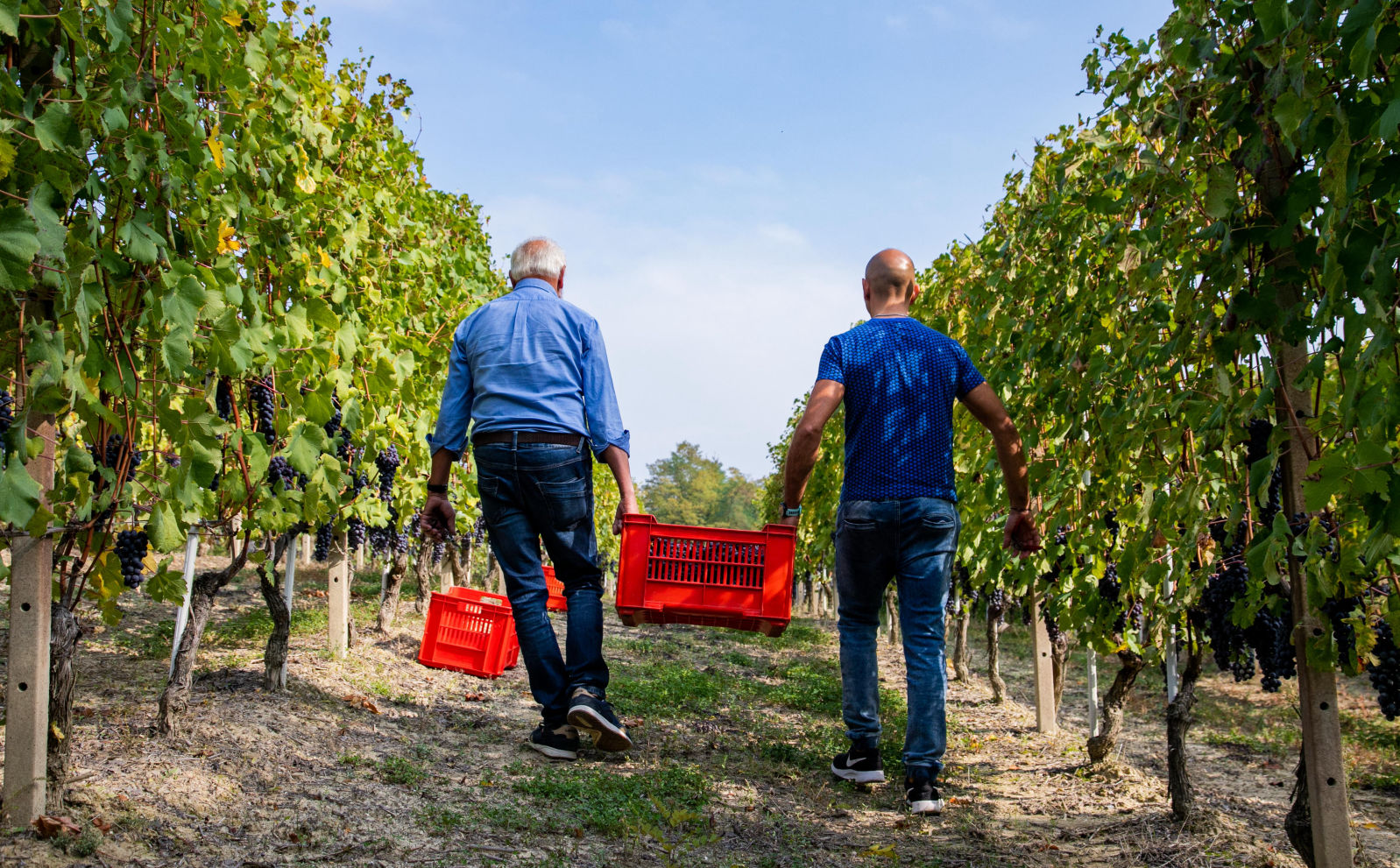 Our roots,
our future

Mario worked in his father's company; in the 80s he became its director and owner.
Jointly with his wife Luciana, he grew the company by renewing the vineyards, enlarging and modernizing the cellar, while always maintaining deep roots steeped in tradition.
Soon, in the 2000s, his son, Luca, and daughter, Nicoletta, both winemakers,
became an active part of the company.
The common objectives are sacrifice and intense work, respect for nature and for the soil, plants, sun, water or, more simply, the 'terroir'; this is not all, their aim is to also welcome people and make their production philosophy known.
Therefore, in 2006, the family opened the Agriturismo il Torriglione, thus creating the best way to taste great wines while savoring traditional cuisine, and
to learn about nature and all its seasons while enjoying the wines produced. The work was
completed with the opening of the farmhouse rooms in 2020.
The strength of the Gagliasso family originates from the love and passion for the land and for great
wines, a deep-rooted culture of the Langhe cuisine, and their dedication in making
visitors feel at home. 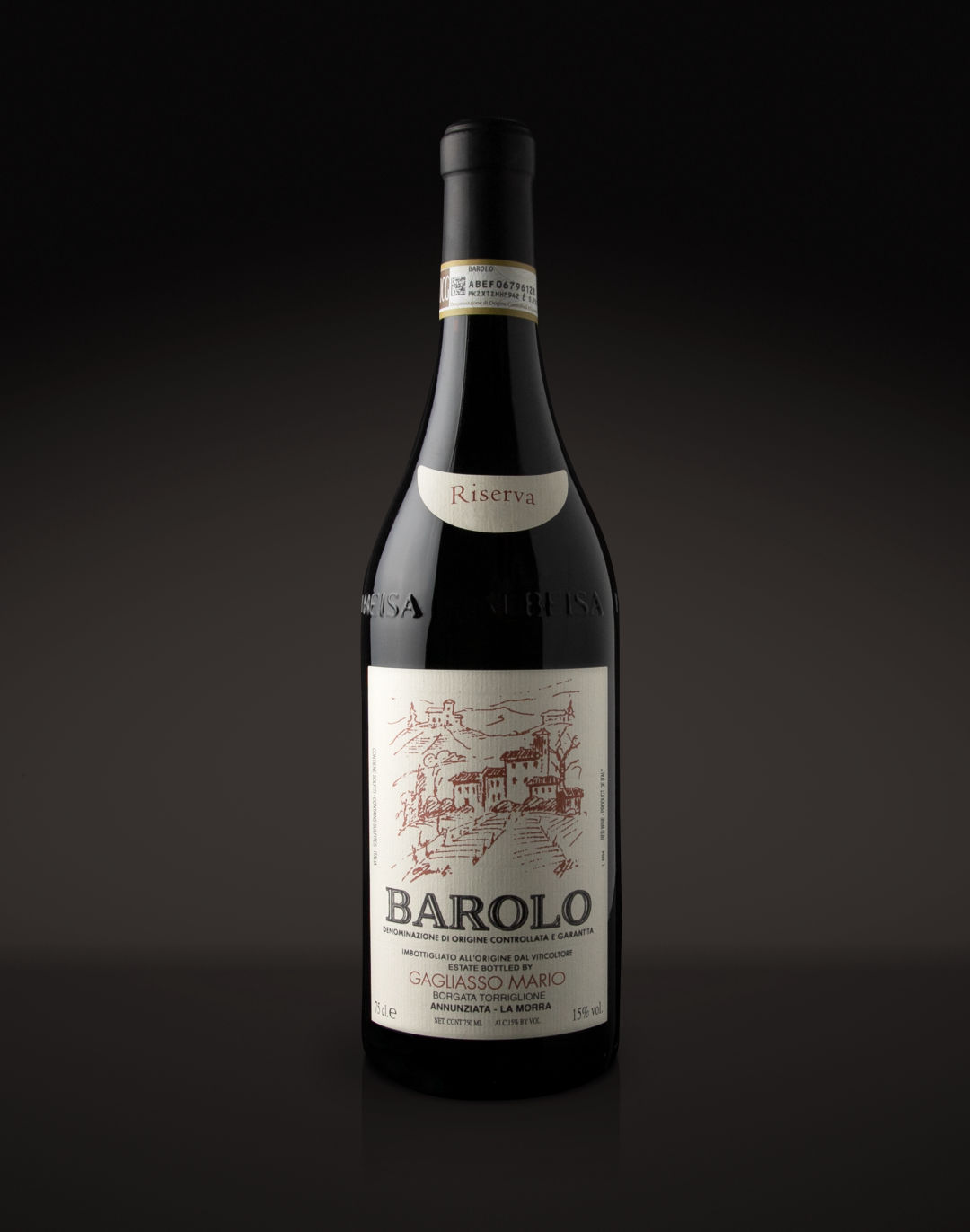 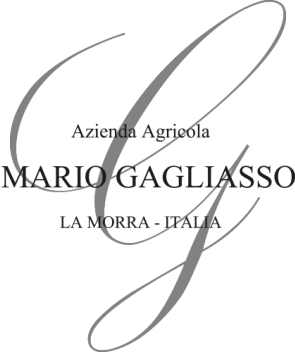